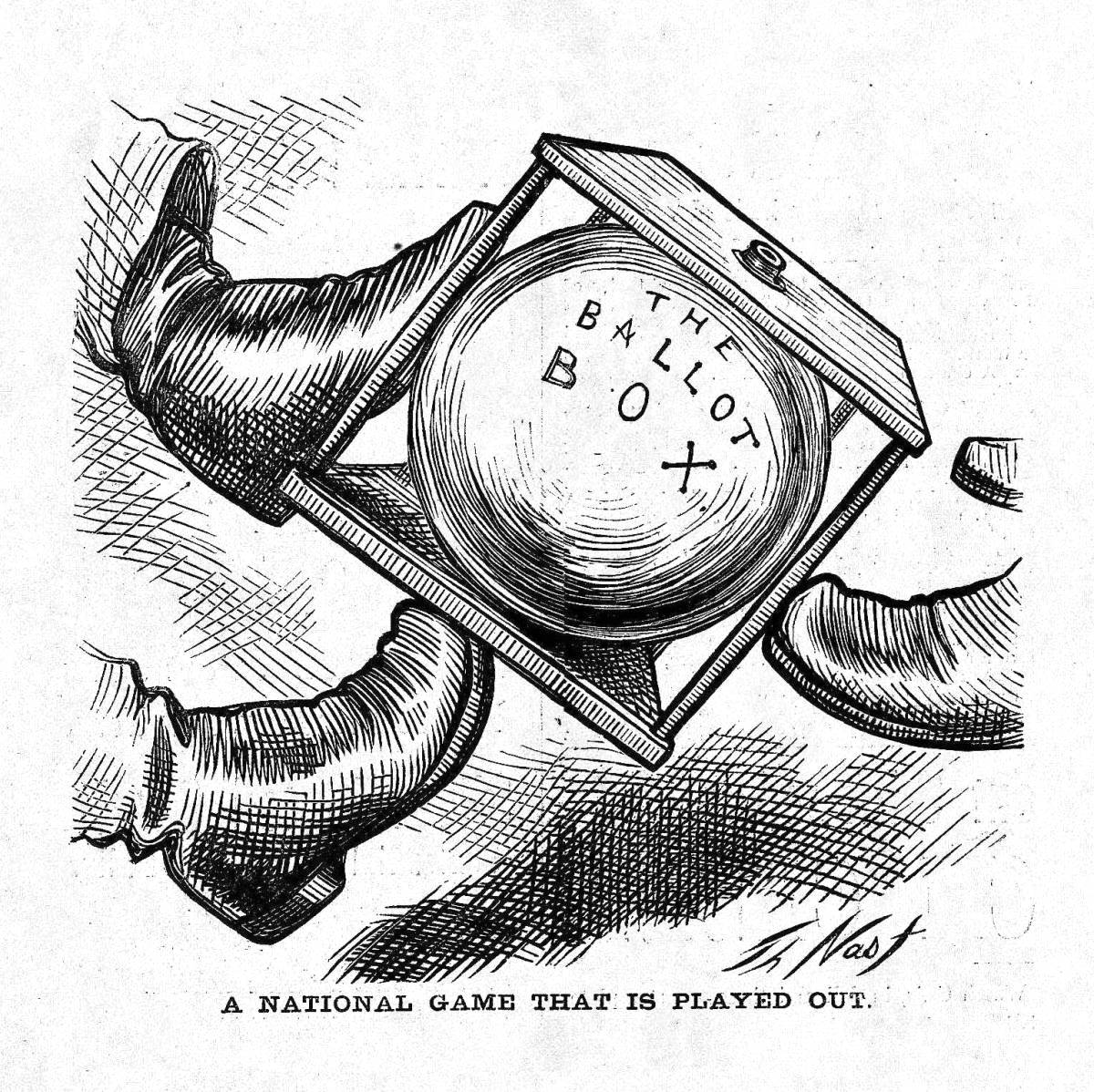 A Corrupt Road to Junk

Illinois’ budget crisis took another dramatic turn with the recent downgrading of the state’s bond ratings to slightly above junk. The state is currently running a deficit of more than $6 billion and has unpaid bills close to $15 billion. According to the Commission on Government Forecasting and Accountability, if Illinois goes for a third full fiscal year without a budget, the deficit will grow to close to $8 billion together with some whopping unpaid bills more than $20 billion. New borrowing will be needed but it will also be costlier since higher interest rates need to be offered when the new bonds are issued due to the downgrading. Not so good news for the taxpayers.

Illinois is not the only state experiencing low bond ratings. According to Standard and Poor’s, last year while Illinois was the worst rated state with a rating of BBB+, New Jersey and Kentucky also were rated A and A+, respectively. Not surprisingly these lowest rated states are also among the most corrupt states in America.

Corruption not only affects growth, but it also affects public finances which in turn affect the bond ratings of a state. Daniel Kaufmann identifies several channels through which corruption affects public finances. First, it lowers tax revenues. Tax evasion and tax avoidance are common practice in corrupt states. Second, corruption increases public spending while reducing its productivity. Finally, because of lower revenues and higher spending, in the end, corruption causes public debt to increase.

A decade ago, while California and Louisiana were experiencing low bond ratings, Craig Depken II and Courtney LaFountain conducted an empirical analysis of the relationship between corruption and state bond ratings for the period covering the years 1995 to 2000. They found that corruption affected the bond ratings negatively and the effect was significant both economically and statistically. To measure corruption in each state, they used the Corruption Convictions Index (CCI). CCI is an index based on the number of federal convictions for the crimes related to corruption. In response to Watergate and growing concerns about corruption, a Public Integrity Section was established in the Justice Department in 1976 to prosecute corrupt officials. Public Integrity Section reports the total convictions for crimes related to corruption annually. CCI is constructed by dividing the number of reported convictions in each state with the population.

The scatterplot below shows the relationship between the average values of CCI and S&P Bond Ratings using updated data for the period covering the years 1995 to 2015. The adverse effects of corruption on bond ratings are quite significant as indicated by the negatively sloped regression line. 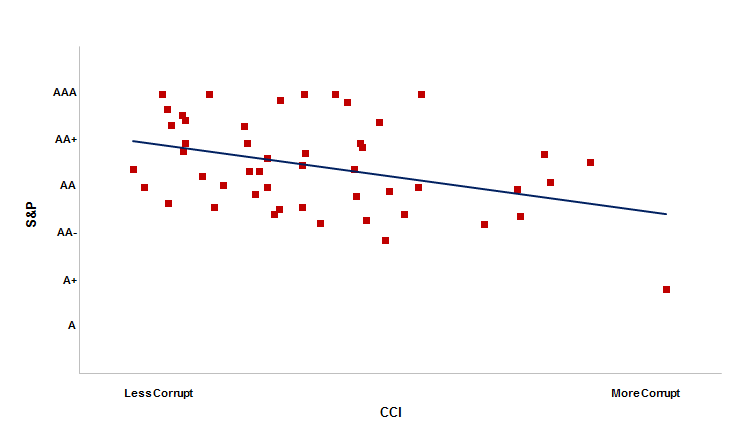 Although CCI is used frequently to measure corruption across states, it is not the only index available.  An alternative to CCI which is a measure based on convictions is a measure based on perceptions. Several international organizations such as Transparency International constructed indices to measure corruption across countries based on the perceptions of experts since the 1990s.

Three years ago, in an attempt to construct perceptions based indices for American states, Oguzhan Dincer and Michael Johnston started surveying news reporters who cover state politics (in addition to investigative reporters who cover issues related corruption). They conducted three surveys until this year and constructed the Corruption Perceptions Index (CPI) measuring two specific forms of corruption: illegal and legal.

The scatterplots below show the relationships between the average values of CPI and S&P Bond Ratings for the period covering the years 2014 to 2016. Again, the adverse effects of corruption, both illegal and legal, on bond ratings are quite significant. Perhaps more importantly, the adverse effects of legal corruption are stronger indicated by the steeper regression line. 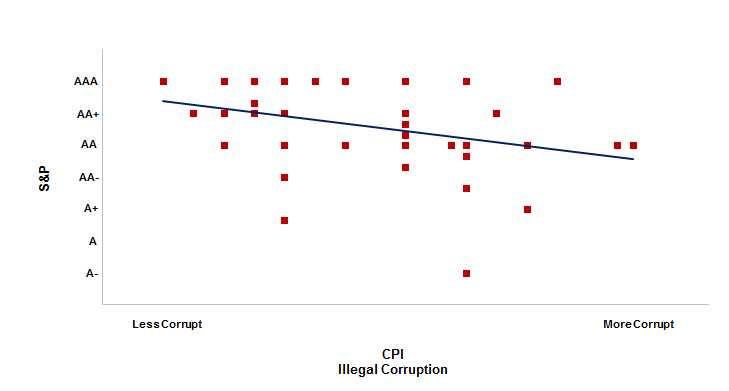 The constitutional amendment that passed in Illinois last year is a very good example of how legal corruption affects public finances of a state. The so called Safe Roads Amendment requires that the revenues generated from transportation related taxes and fees to be spend only for transportation related purposes, even in times of financial crises. The amendment was supported by both business associations and labor unions, the two most powerful special interest groups which are also the two major contributors to both political parties. Not surprisingly, the amendment was put on a ballot with the overwhelming support of the legislators. Only four legislators who happened to be all women were against it. Governor of Illinois refused to comment on it publicly.

Not having a budget is ridiculous. Illinois needs a budget today to be able to borrow and pay its bills tomorrow. But having a budget itself is not a solution to our problems, not even in the short run. We need to implement fiscal reforms to increase revenue and reduce spending. We need to grow. But Illinois is also one of the most corrupt states in America, both illegally and legally. Corrupt states do not grow. Unfortunately corrupt states do not implement fiscal reforms either.