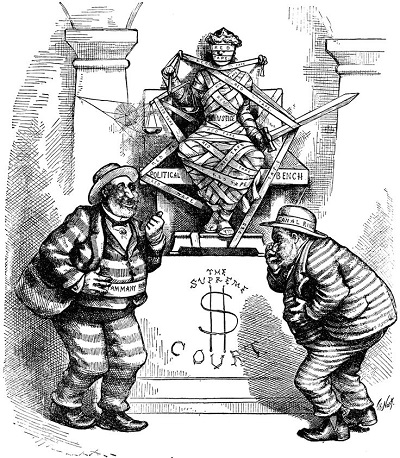 Institute for Corruption Studies (ICS) is an independent research institute within the Department of Economics at the Illinois State University. We are a group of researchers who study the causes and the consequences of different forms of corruption at the city, state, and national levels in the United States. Corruption certainly is not endemic in the United States, as it is in several other countries, but it does exist and varies significantly across localities. According to the Justice Department, in the last two decades more than 20,000 public officials and private individuals were convicted of federal crimes related to corruption, and more than 5,000 awaiting trial. Understanding the causes and the consequences of corruption (and designing the policies to control it) starts with measuring corruption itself.  We can never directly measure corruption, an activity that requires secrecy, but can we construct measures that give us indirect evidence that is still valid and reliable? There are some aggregate indices measuring only illegal corruption at state level only. To be able to know where in government to push for reform and to be able to measure the effectiveness of these reforms we need to have indices measuring different forms of corruption in different branches of government at different levels of government. This is the central motive behind the creation of ICS.

What We will Do

ICS will organize a conference or a workshop every year with a specific theme determined by the Director and the Advisory Board.